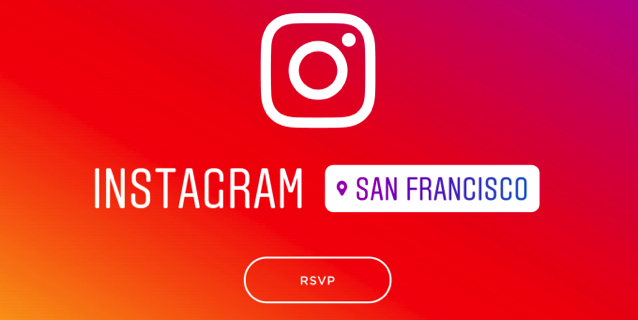 According to a report by TechCrunch, Instagram has sent RSVP invites to reporters for a “special event” on June 20th, where the company will most likely debut its long-form video hub, in an effort to compete with YouTube and Snapchat Discover. “Instagram has some news to share, and we want you to be the first to hear about it”, reads the invitation.

Citing unnamed sources, the report has provided a handful of details regarding Instagram’s long-form video hub:

In addition to the new video hub launch, Instagram may also announce the 1 billion users milestone to attract content creators.

“Instagram has the opportunity to settle into a sweet spot between YouTube and Snapchat Discover. YouTube offers an incredible breadth of content, but it’s so packed with amateurish videos that it can be tough to find the gems. Snapchat has focused on heavy-handed curation for Discover, only working with chosen partners.

With algorithmic, personalized curation and a narrower set of sources, Instagram could raise the likelihood that you’ll like what you are shown.”

Snapchat, Instagram’s biggest competitor, only has 191 million daily users compared to the 500 million-plus users on Instagram.