Instagram to Let You Save Posts into Private Collections This Week

Last December, Instagram launched the ability to save posts to view for later and soon, you’ll be able to organize these saved posts into private collections, the company has announced today:

Starting this week, you can save posts into private collections. Tap and hold the bookmark icon underneath any post to save it directly to a collection. You can create and name a new collection when you save a post, or you can add it to one you’ve already created. You can also create a collection out of your existing saved posts. Tap the plus icon in the top right corner, give your collection a name and select the saved posts you’d like to add. 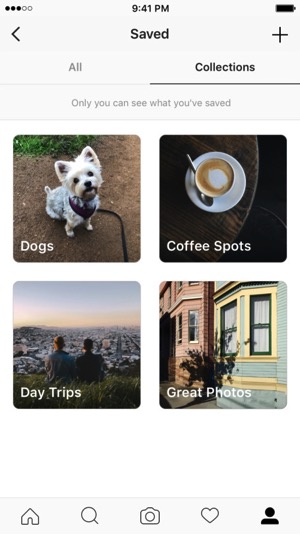 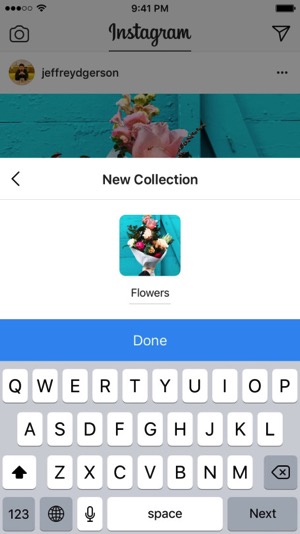 Your collections of saved posts will be available via the ‘Saved Posts’ tab on your profile.

This almost turns Instagram into Pinterest, allowing users to save ideas and images they see throughout the social network. You can bet in the future Instagram may soon offer users the ability to share their collections with friends or make them available for public viewing.

Click here to download Instagram for iOS—the company says this feature is rolling out starting this week, so let us know if you see this live.