Reported first by TechCrunch, Instagram has just introduced a new email digest service called “Highlights” featuring the best posts from your friends and other people you follow, as the popular photo-sharing social network tries to boost user engagement. Similar to Twitter’s “best of” emails, Istagram’s Highlights email digests serve as a recap of what’s been going on in your social network. 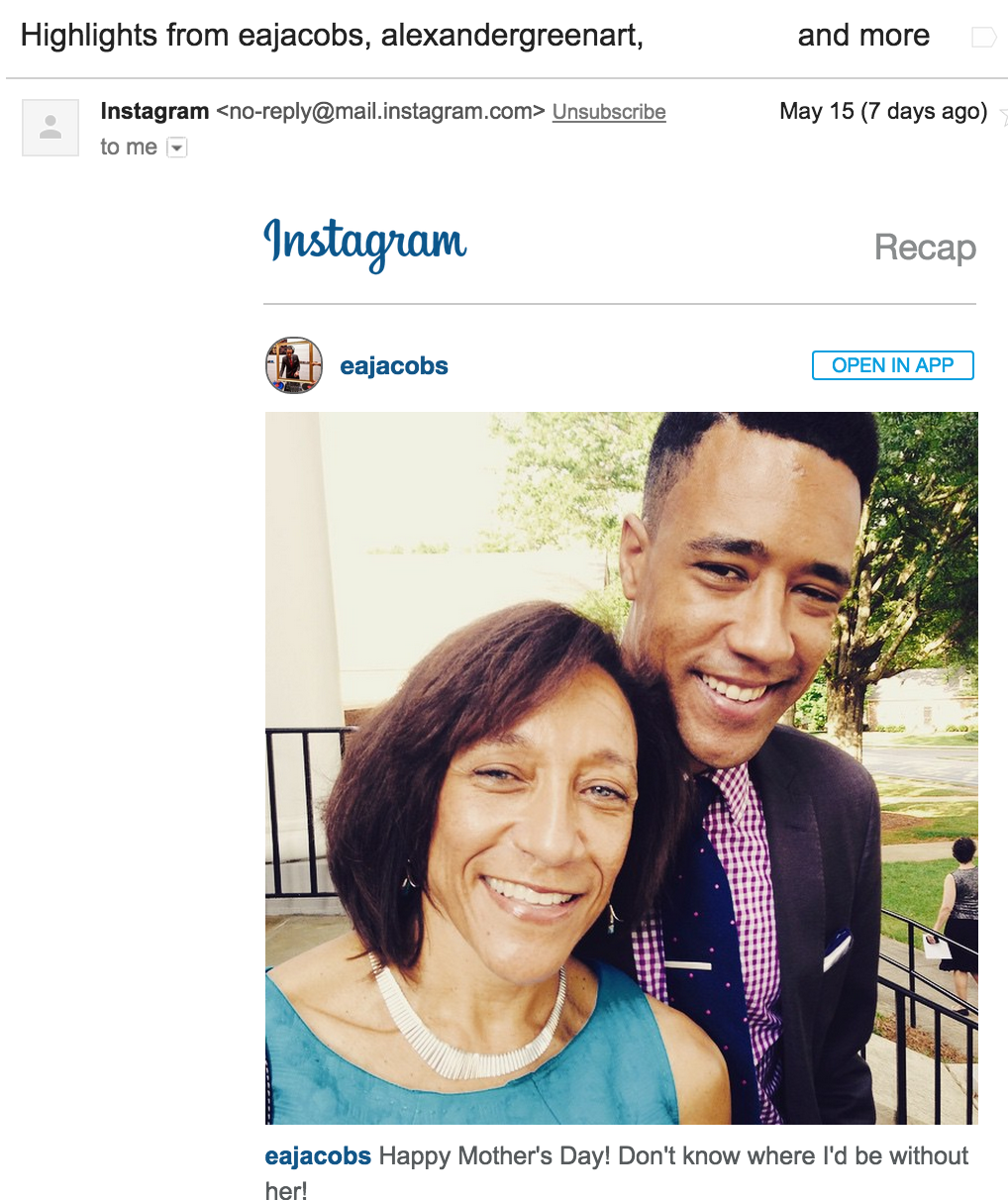 “Instagram confirmed to me that this is the first time it’s sent any type of promotional or re-engagement email”, notes the source. What’s however weird is that when you hit the unsubscribe link in the Highlights email, there is no way to adjust the subscription settings. “I discovered there was no email settings menu and no way to re-subscribe”. Apparently Instagram is trying to to wake up the lapsing members out of its 300 million monthly users, by using any means possible.

To accomplish its mission of sharing moments and fuel its ad-based business model, it needs us to voraciously browse its feed. Instagram’s strategy for that has been to avoid letting photos slip outside its walls. It decided not to let Twitter render its photos in-line so people would have to use Instagram. But now its reaching out, hoping to meet users half way. Highlights could remind people what they’re missing when they don’t open Instagram.

In the past, Facebook has also tested a variety of re-engagement tools, including email and text messages, with some reports of Facebook even sending some people push notifications about two of their friends getting married.