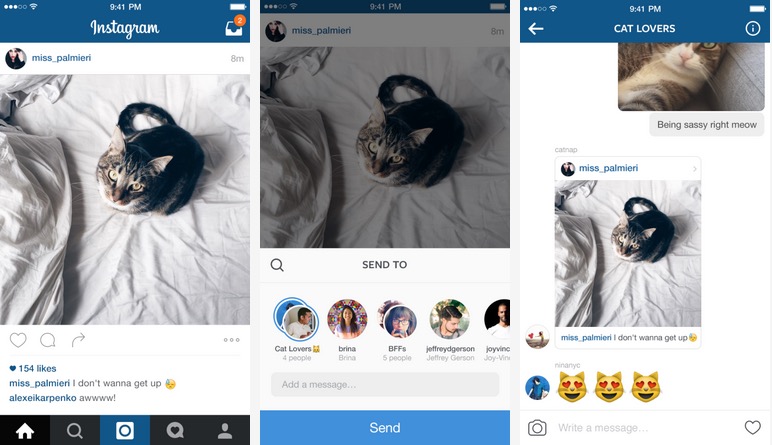 Today, Instagram announced that it has started testing a more personalized feed for its users. The reorganized feed relies on an algorithm to sort images and videos based on what users are likely to be most interested in.

Instagram co-founder and chief executive Kevin Systrom said that people miss an average of 70 percent of the posts in their feeds.

The company is using machine-learning technology, as well as other signals of interest, to determine how to sort content. The timeliness of the posts and the relationship between users will also play a role, so that people you interact with more often appear higher in the feed.

The feed experiment reflects the social media platform’s increasing popularity and the resulting surge in content. The company currently has more than 400 million regular users.

YouTube is catching up to Twitch and is now offering support for YouTube Emotes. These custom images can be used across the platform while interacting with chat and the comments in a video. Currently, YouTube is supporting a variety of Gaming Emote. In a YouTube Help blog post, a community manager highlights the fact that...
Steve Vegvari
15 mins ago