Instagram Stories has reached new heights with their daily active user base, now up to 250 million, according to Facebook’s global head of sales, Carolyn Everson, speaking to CNBC.

“If you think about it a year ago when we sat together, Instagram Stories didn’t exist,” Everson told CNBC. “Today on the platform, we not only have 250 million people using it, but actually a third (of the most viewed stories) are businesses using Instagram Stories and one million are advertisers.” 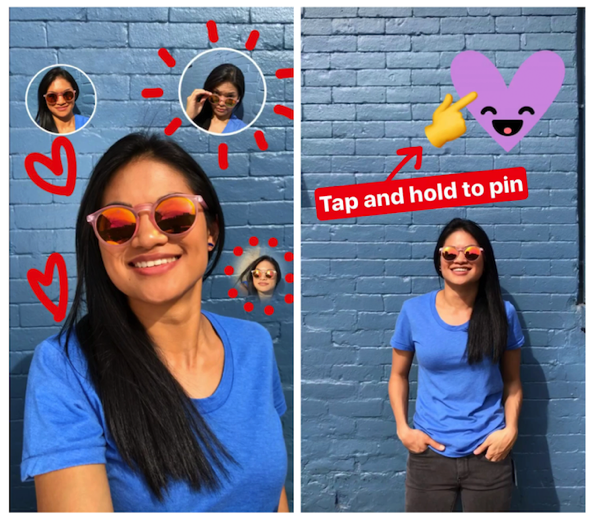 Everson said “Our user growth for stories is actually coming at the explosive growth for Instagram overall,” adding “Instagram is now at 700 million people globally.”

Active daily users on Instagram Stories has well surpassed Snapchat, with the latter hitting 166 million daily users as of May.