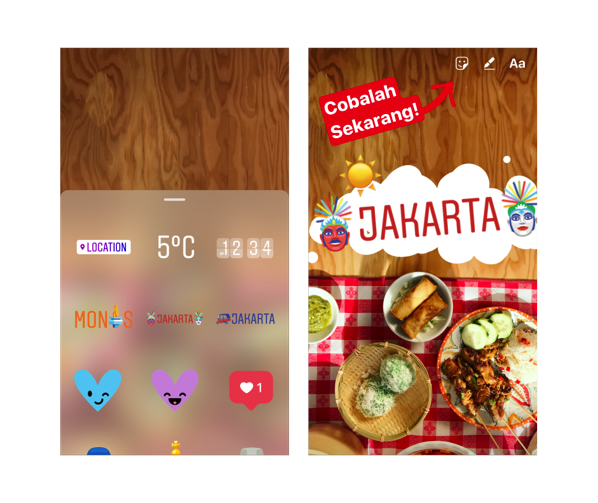 Instagram has just introduced an early version of geostickers in Instagram Stories for New York City and Jakarta, with more than a dozen new stickers for each city. When you take a photo or video and tap the sticker icon, you’ll see geostickers at the top. No matter where you are in New York City or Jakarta, you’ll see a custom sticker for that city.

You may see other stickers appear when you’re visiting select neighborhoods and landmarks — each one is designed to match the vibe of the location it represents. You can add as many stickers as you want, adjust their size and placement and mix and match with other creative tools. 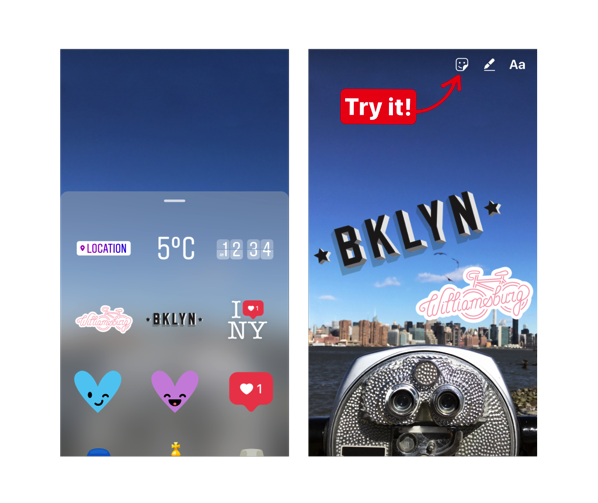 Users of YouTube for iPhone and iPad have been complaining about the app crashing repeatedly. If you’ve been plagued with this issue with the YouTube iOS app, rest assured a fix is coming. According to YouTube on Wednesday, the company said, “hi, we’re aware that many of you using the YouTube app on iOS devices […]
Gary Ng
32 mins ago