A new report by eMarketer is claiming that Instagram will generate $595 million in global mobile ad revenue this year, despite the fact that the popular photo and video sharing app does not have a desktop product. According to The Wall Street Journal, Instagram will bring in $1.48 billion in 2016 and $2.81 billion in 2017, when it will account for more than 10% of Facebook’s ad revenue. 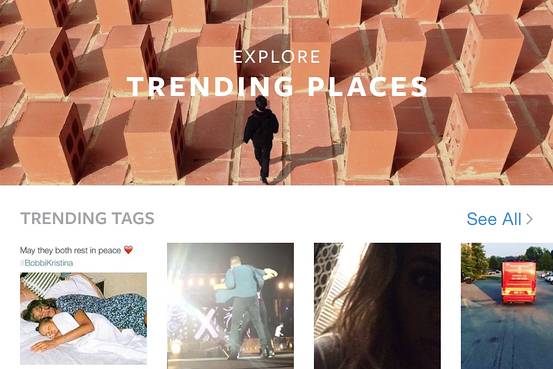 The report notes that Instagram’s revenue growth will be driven by “robust advertiser demand for Instagram’s new ad products”. The company also recently announced it is rolling out new tools for marketers, including ads that prompt users to do things like download an app.

“Advertisers are also anticipating Instagram’s move to incorporate more of Facebook’s ad targeting capabilities, which will potentially allow marketers to find niche consumers on the platform instead of the broad demographics they are currently using. The U.S. market is, and will continue to be, the most significant for Instagram, according to eMarketer. According to eMarketer, the app grew its U.S. monthly user base by 60% in monthly last year to 64.2 million people”.

eMarketer also believes that Instagram will make just 5% of its ad revenues this year from outside the U.S., where its ad products are available in seven countries.