With the camera being the core of the experience, Instagram announced today its biggest upgrade to the Instagram iOS camera since last year improving its function and speed. 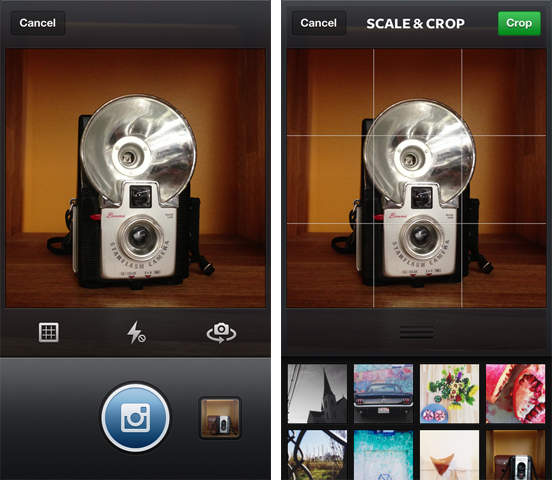 The update affects the camera interface as well, which is improved with a quick preview of the most recent photo you took and with an Instagram-themed shutter and shutter-release button. In addition, there is an optional grid guide for live photos, while iPhone 5 owners can enjoy an iPhone 5-specific update: you will have an improved Camera Roll image selector for quick access.

Another important enhancement in the popular photo sharing app (which, BTW, recently closed its doors to Twitter) is a brand-new monochrome filter, with subtle purple tones and translucent, glowing white borders — in other words, Willow. 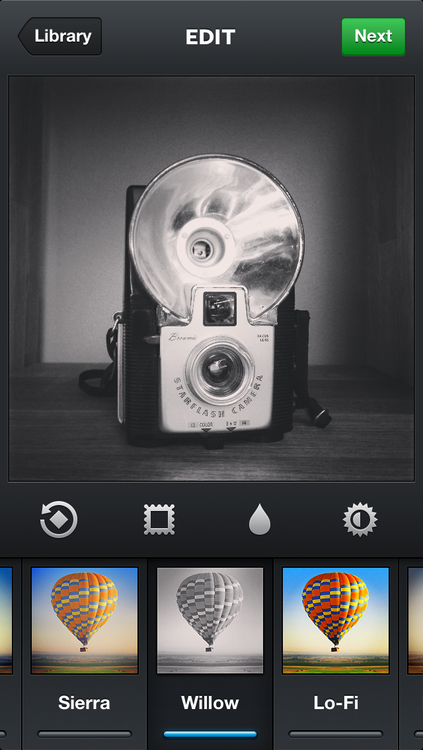 Fortunately, the Instagram update improves its tilt-shift feature as well, and this version includes a couple interface tweaks, such as a new welcome screen and infinite scrolling for profiles. The photos are now saved into a dedicated album on the iDevice’s Camera Roll.

The days of sharing your Netflix password with your freeloading friends and family in Canada are over. Netflix has been hinting at a password crackdown for its major markets and now it has debuted in Canada. The company detailed the update in a blog post on Wednesday, titled, “an update on sharing”. Netflix says there […]
Gary Ng
25 mins ago

The Canadian Broadcasting Corporation (CBC) says it eventually plans to end traditional TV and radio broadcasts, and move to streaming only. That’s according to the president and CEO of the CBC, Catherine Tait, speaking with The Globe and Mail. Tait said Canadians are moving to streaming while the crown corporation is “sitting here loyally broadcasting […]
Gary Ng
43 mins ago