Insurance Bureau of Canada Wants to Get Uber Drivers Covered 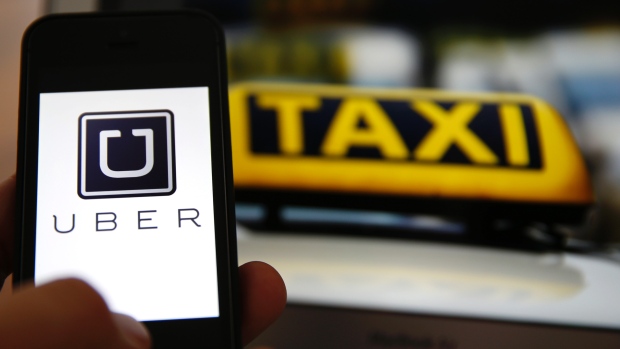 According to a new report from The Globe and Mail, the Insurance Bureau of Canada is pushing for provincial rule changes that would allow Uber and other ride-sharing service drivers to obtain a new type of insurance coverage.

Steve Kee, a spokesman for the Insurance Bureau of Canada, said that they have sent a three-page document to finance departments in Ontario and Alberta and to Ontario MPPs. The document outlines minimum insurance requirements for all ride sharing services.

“Eliminating some gaps and allowing for competitive insurance markets for transportation network companies.”

Uber is already working with Intact Financial to create an insurance policy geared toward ride sharing services. However, the push from the Insurance Bureau of Canada suggests that the industry is ready to support the change.

The government in Alberta has not yet decided if they want to support the taxi industry or ride sharing services like Uber, according to an Alberta government official. Meanwhile, an Ontario government representative said they are looking at possible new insurance requirements and they are wondering if they would differ from existing practices.

Ontario Premier Kathleen Wynne and Toronto Mayor John Tory have been open about the issue, saying that it is useless to stand in front of technological progress. Uber has also acknowledged that its biggest challenge is to ensure that all drivers are properly ensured.

Kee says that the proposal document from the Insurance Bureau of Canada will hopefully be a way to move things forward.

Would you like to see Canada’s provincial governments create insurance policies for ride sharing services? Let us know what you think in the comments below.