According to Intel CEO Brian Krzanich, the company’s upcoming redesigned 8th-gen Xeon and Core processors will further reduce the risks of attacks via the Spectre and Meltdown flaws (via Engadget). Krzanich said those fixes are on top of the software updates already issued, which now patch “100 percent of Intel products launched in the past five years”. 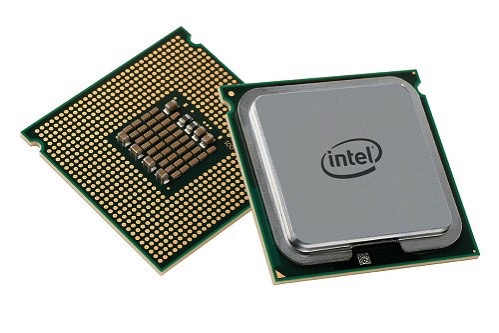 Krzanich noted that one of the easiest ways to stay protected for everyone is to make sure they are always keeping their systems up-to-date. He explained that although software fixes will still be required to patch Spectre variant 1 vulnerabilities, the upcoming hardware upgrades will stop attacks by the Spectre variant 2 and Meltdown variant 3 weaknesses.

Krzanich said that changes will start with Xeon Scalable “Cascade Lake” processors and 8th-generation Core chips shipping in the second half of this year.

Intel’s future chips will have new layers of protection via something called “partitioning,” according to Krzanich. “Think of this … as additional ‘protective walls’ between applications and user privilege levels to create an obstacle for bad actors,” he said.

“As we bring these new products to market, ensuring that they deliver the performance improvements people expect from us is critical. Our goal is to offer not only the best performance, but also the best secure performance.”

Intel has not yet revealed if or how much the forthcoming hardware changes would impact PC speeds.