Intel Could Be the Exclusive Supplier of iPhone Modems in 2018: KGI 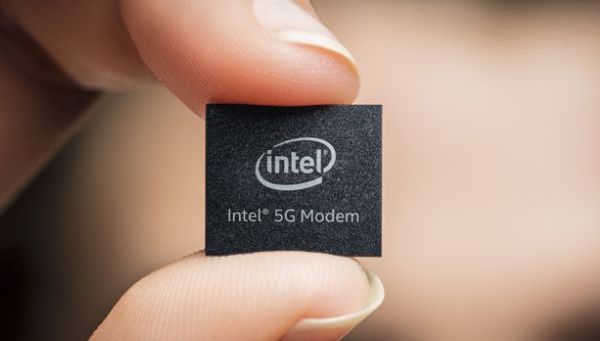 Previously, KGI Securities analyst Ming-Chi Kuo had predicted that Intel will supply 70% of iPhone modems in 2018, whereas Qualcomm will provide the remaining 30% of orders. However, the analyst’s latest research note predicts that Intel could become the exclusive supplier of LTE modems for all new iPhones launched this year (via MacRumors).

“We expect Intel to be the exclusive supplier of baseband chip for 2H18 new iPhone models, while Qualcomm may not have a share of the orders at all.”

Kuo however noted that it’s too early to tell whether Intel will be able to maintain its position of exclusivity in the future or not, as the company may still give orders to Qualcomm in exchange for concessions in the ongoing lawsuit between the two companies. The chip maker was Apple’s exclusive supplier of modems until the iPhone 7 and iPhone 7 Plus, when Intel began to share some of the orders.

The analyst further predicts that Qualcomm will be more aggressive in securing orders from Chinese smartphone makers in order to make up for the lost iPhone business.

It must be pointed out that just over a month ago, an exclusive Digitimes report had claimed that Taiwanese IC designer MediaTek could win a significant percentage of orders for baseband modem chipsets from Apple for 2018.