Intel Hopes To Provide their ‘Medfield’ Processors For iOS Devices 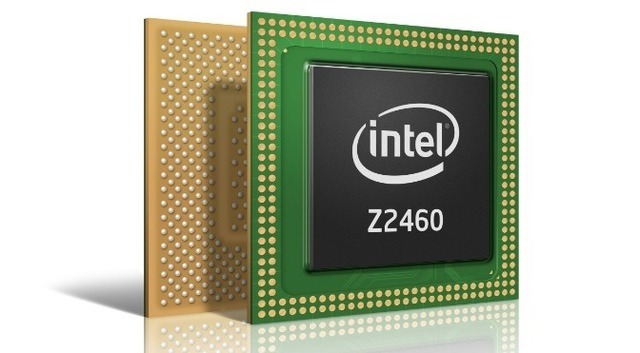 Intel has approached Apple with hopes of sneaking their new Medfield processing chip into future iOS device releases. We’ve previously reported the likelihood of a quad core chip in upcoming iOS devices which makes this possibility curious. The Medfield chip is actually a single core processor.

“We don’t frankly see the need for dual core. Our single core with hyperthreading allows simultaneous applications – so we get much greater power efficiency. We believe we are at par if not better than our competitors.”

This from Dave Whalen, Intel’s Architecture group VP in a report from The Telegraph. In this case, Intel’s competitor is Apple itself as iPhones and iPads use chips made in-house, based on the ARM architecture. Apple does utilize Intel processors in their Mac lineup though.

What kind of shot do you think Intel has of making this happen?