According to a report published by TechCrunch, Intel is preparing to launch a set-top box and an accompanying subscription TV service at the Consumer Electronics Show on January 7. The source claims that the company also has a plan to secure the necessary licensing agreements to release such a product. 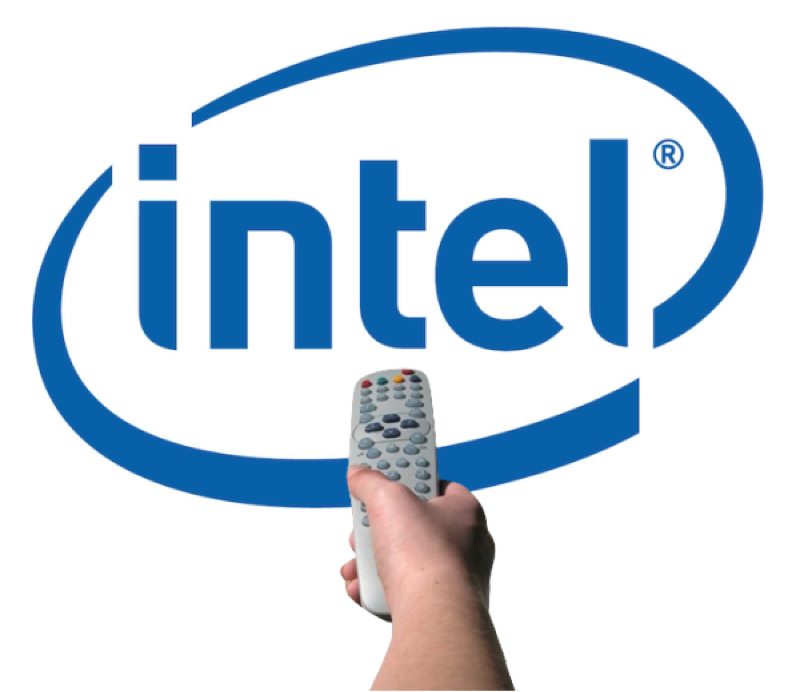 Intel will reportedly launch the service on a city-by-city basis to have more flexibility in negotiating licensing with reluctant content providers. The company is planning to create a set-top box and a cable service that would appeal to people who want streaming TV access but don’t want to entirely cut the cable cord and lose key content like sports. The source also claims that service would pipe in both traditional channels and streaming content such as Redbox’s streaming service.

With the strategy in place, our source says the rollout will begin “soon” but couldn’t be more specific. Perhaps Intel will reveal more details at CES next week. [Update: An source from inside Intel tells one of our tipsters that the first version of the evolving set-top box will be revealed by Intel at its CES event on January 7th.]

An inside source at Intel working on the project has told me that a working version (and notably, the first iteration – it will be an evolving product) of the set top box will be finished by and for CES.

Some rumoured reports have also suggested that Intel’s box may use facial recognition to power dynamic insertion of ads, improved targeting and performance measurement.

The official trailer for the upcoming Apple TV+ original documentary 'Sidney' honouring the life of Hollywood legend Sidney Poitier, has just gone live on YouTube. From producer Oprah Winfrey and directed by Reginald Hudlin, this inspirational documentary honours Poitier and his legacy as an iconic actor, filmmaker, and activist at the center of Hollywood and...
Usman Qureshi
12 mins ago

Airbnb on Tuesday announced the introduction of new anti-party tools in Canada and the U.S. to help prevent unauthorized parties by identifying and declining potentially high-risk reservations. This system looks at factors like history of positive reviews (or lack of positive reviews), length of time the guest has been on Airbnb, length of the trip,...
Nehal Malik
18 mins ago

Computer security researcher Michael Horowitz has today revealed on his blog that iOS devices do not fully route all network traffic through VPNs, a potential security issue Apple has known about for years (via ArsTechnica). Horowitz notes that while all third-party VPN apps seem to provide the device with a new IP address, DNS servers, and a...
Usman Qureshi
38 mins ago