Intel has just launched a dedicated website comparing its processors to Apple’s M1 chip, which according to 9to5Mac, is making some ‘misleading’ performance claims. 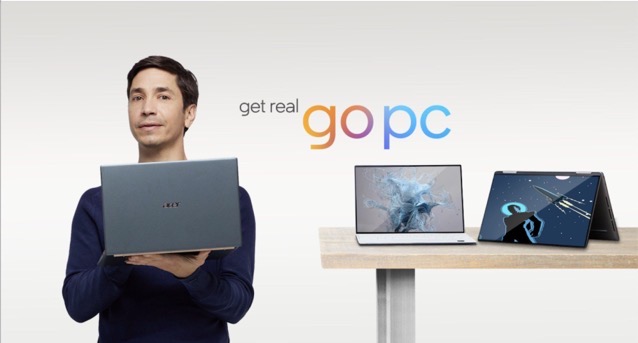 The chipmaker notes on its website that buyers should “get real” and “go PC” while highlighting a bunch of its favourite talking points surrounding design, touch screens, accessories, and more.

Even the graphics on Intel’s website, which repeatedly show an Apple Silicon 16-inch MacBook Pro, are incorrect as no such notebook with an M1 chip has yet been released.

“There’s no comparison between the Mac and the PC with the Intel Core processor when it comes to design innovation. PCs can be personalized to fit a user’s specific hardware and software needs so they work how the user likes to work. The bottom line is a PC offers users choice, something users don’t get with a Mac.”

Intel has made similar claims in the past as well, sharing questionable benchmarks showing that Intel chips can still outperform Apple Silicon.