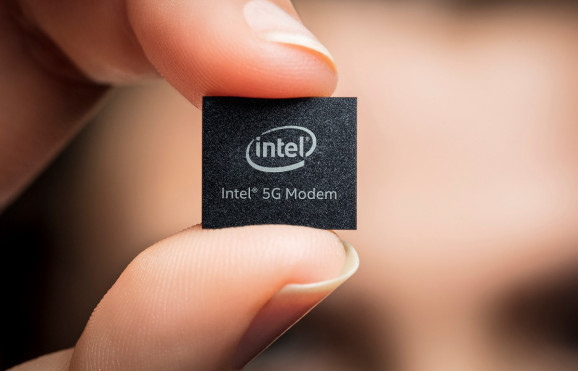 Citing internal company communications, Israeli publication CTech is reporting that Apple has notified Intel it will not use the company’s Wi-Fi and Bluetooth components in its future iPhones. However, an Intel spokesperson has confirmed that the chipmaker’s 5G plans for iPhone remain unchanged (via VentureBeat).

“Intel’s 5G customer engagements and roadmap have not changed for 2018 through 2020,” a spokesperson told VentureBeat. “We remain committed to our 5G plans and projects.” When asked whether this meant that Apple is a customer for an Intel 5G modem, the spokesperson said only that “the Intel 5G modem part of the story is inaccurate.”

The original report claimed that the development of “Sunny Peak”, a Wi-Fi, Bluetooth and 5G component designed by Intel for Apple’s future iPhone, has been halted.

But now, it has been revealed that Sunny Peak was not in fact a 5G modem, and did not the three combine technologies on a single chip. Rather, the unannounced component was only a combined Wi-Fi and Bluetooth chip.

Apple is currently using Intel parts in its devices, and will reportedly continue to increase its use of Intel modems within this year’s iPhones.

There have however been multiple reports of Apple considering MediaTek as a replacement 5G modem supplier for Intel and is also said to be moving its Macs away from Intel CPUs to self-developed chips over the next few years.