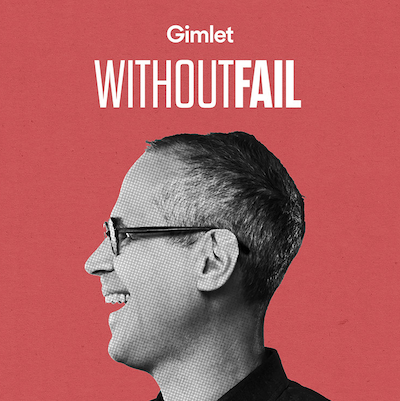 In a recent interview with Alex Blumberg on Gimlet’s Media’s podcast ‘Without Fail’ (via 512Pixels), Ron Johnson, the man behind the iconic Apple Stores and the Genius Bar, has shared what it was like to work with late Apple co-founder and CEO Steve Jobs to help transform Apple into a household name:

“Twenty years ago, Steve Jobs had an idea: he wanted to build an Apple store. Something sleek and iconic and unlike anything else in retail. But he had no idea how to do it. So he called someone who might: retail genius Ron Johnson.”

Below is an excerpt from the interview:

Alex: Right. What drew you to it then?

Ron: I was attracted not to working for Steve or working at Apple. I was attracted to taking what we did at Target with design and getting a chance to apply that to a company like Apple. I would get to figure out where to put stores I would get to figure out how to design a store. I would have to design a new experience for a brand that’s never had a customer experience other than what they marketed.// I thought was a fertile field to do something great. And that’s what attracted me to it.

Alex: So tell me about that first meeting with him.

Ron: He showed up an hour late you know I was sitting in a little couch next to his conference room next to his office and I was reading, I saw these two knees go by with torn jeans and we sat down for two hours and we just connected. I mean that conversation went by like it was 10 minutes.

Johnson, who is now CEO and founder of Enjoy, also talks about life after Apple during the interview. You can listen to the entire interview here, while a full transcript is also available.