We’ve all been following Engadget’s coverage of the mysterious new iPhone, due sometime this summer 2010. This is an iPhone that so far has had an amazing journey.

It started by being lost in a bar in San Jose, cleverly disguised within an iPhone 3GS case. Once online, many could not decide whether it was real or fake and just when we were all convinced that this new device was real, MacRumors reports that the device is a Japanese knock-off.

So this is not a real iPhone? Right? RIGHT?

Soon after, Gizmodo got their hands on this device and decided to take it apart and what they found inside, aside from the typical Apple aesthetic, was legitimate and branded Apple parts. Folks, this is the next iPhone: 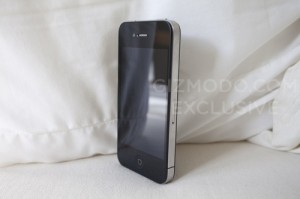 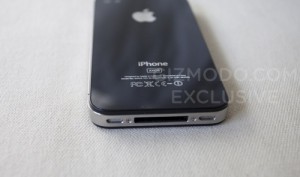 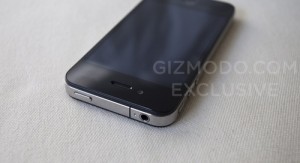 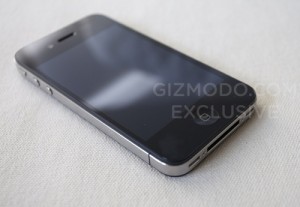 Gizmodo notes some valid claims for why this device is the next iPhone:

At first, with all the lost and found speculation, I admit that I thought this was all a joke. But after seeing the internals and some of the design changes up close, I have been made a believer.

So, if you weren’t convinced before, are you now? Is this your new iPhone?