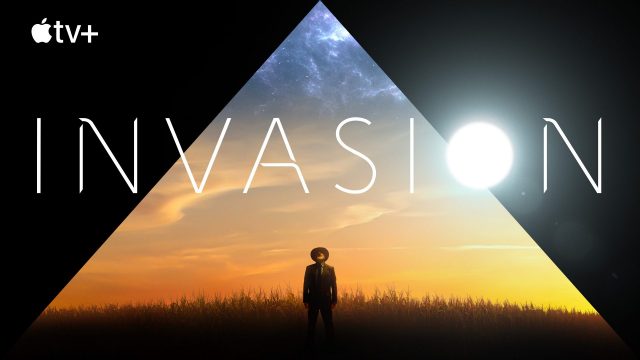 A new press release explains that the upcoming sci-fi drama — written and produced by Simon Kinberg (X-Men, Deadpool) and David Weil (Hunters) and directed by Jakob Verbruggen — is set across multiple continents and follows an alien invasion through multiple perspectives around the world.

The trailer doesn’t give up much in the way of plot, preferring to rely on awe-inspiring visuals and lofty narration from Neill’s character about the purpose of human existence.

Hold on to your humanity and watch the trailer now:

Invasion is one of Apple’s biggest and most ambitious original series to date, with filming having taken place in the US, UK, Morocco, and Japan. There were production delays for the UK portion of the shoot last year due to the pandemic. However, Invasion was one of the first US television series to resume production with COVID-19 safety protocols in place.

The character-driven Apple Original series, produced by Boat Rocker Studios, will make its global debut on Apple TV+ with the first three episodes on 22 October, followed by new episodes weekly, every Friday.