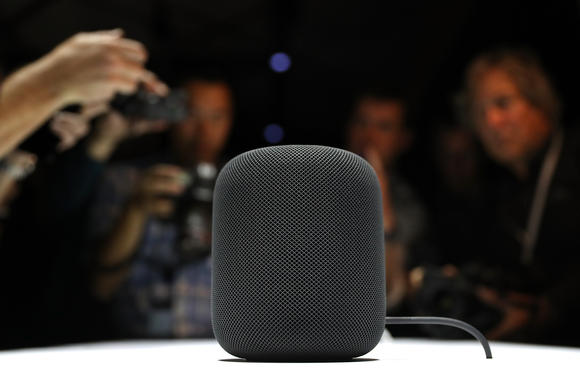 Inventec Appliances President David Ho told analysts and reporters during an earnings conference that the company will begin shipping the smart home device this year but “its contribution will be fairly limited and hopefully that will improve next year”. Although Ho did not specify what product he was talking about, market watchers said he was referring to Apple’s HomePod. Inventec Appliances currently also monopolizes orders for the AirPods, Apple’s wireless earbuds.

“Inventec Appliances will likely only ship some 500,000 units of HomePod this year, and the device’s contribution to the group’s revenue will be less than 1%,” said Arthur Liao, an analyst at Taipei-based Fubon Securities.

A person with direct knowledge of Inventec Appliances’ Apple orders said the Taiwanese company would begin to recognize revenue from the HomePod in December, confirming the U.S. tech company’s announcement earlier this year that the device will become available in the last month of 2017 initially in Australia, the U.S. and the U.K.

Mr. Ho highlighted that he expects his company’s revenue to grow year-on-year in the second half, boosting the overall performance of the Inventec group.