The founders of a stealth startup called Viv Labs are building a Siri-like digital assistant that can process massive troves of data, teach itself, and write its own programs on the fly. According to Wired, Dag Kittlaus, one of Viv’s cofounders who also helped create Siri, says that the end result of their work will be a digital assistant who knows what you want before you ask for it. 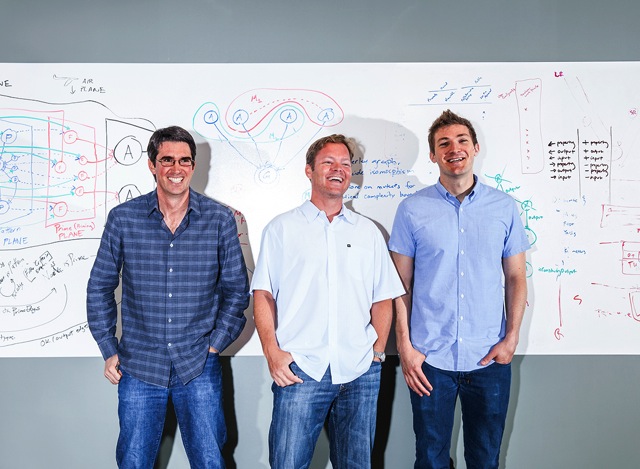 Kittlaus points out that services like Siri and Google Now are strictly limited as they can’t do anything that coders haven’t explicitly programmed them to do. Viv breaks through those constraints by generating its own code on the fly, no programmers required. As Viv’s knowledge grows, so will its understanding; its creators have designed it based on three principles they call its ‘pillars’ i.e. “It will be taught by the world, it will know more than it is taught, and it will learn something every day”.

“Take a complicated command like “Give me a flight to Dallas with a seat that Shaq could fit in.” Viv will parse the sentence and then it will perform its best trick: automatically generating a quick, efficient program to link third-party sources of information together—say, Kayak, SeatGuru, and the NBA media guide—so it can identify available flights with lots of legroom. And it can do all of this in a fraction of a second.”

“Intelligence becomes a utility,” Kittlaus says, adding that it would be amazing if you could “talk to everything, and it knew you, and it knew everything about you”, and that it could do everything. However, whether and when all this will be possible is a question that even Viv cannot answer.

Meanwhile, check out this graphic to get an idea of what the inventors of Siri are working on: