According to a CBC News report, Vancouver-based technology firm Investel has filed a lawsuit against Snapchat, alleging that the social media company is infringing on its “geofencing” patents. Investel claims that one of the companies it owns, iFramed, owns the exclusive rights to use technology that allows social media users to work with advertisers based on their geographic location and demographics. 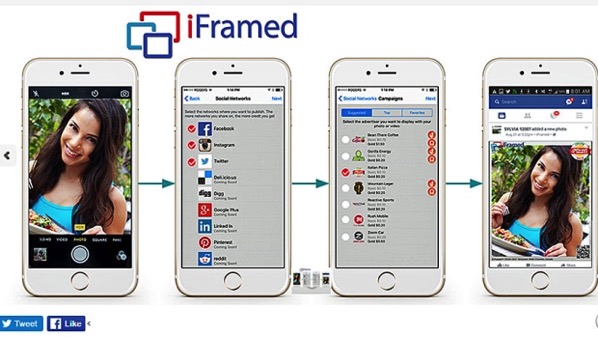 The lawsuit, which has been filed in the Federal Court of Canada, alleges that Snapchat, which allows users to communicate with each other via text, pictures and video, uses technology owned by one of its subsidiaries. The firm is now “seeking remedies in the form of monetary damages for past infringement, as well as injunctive relief prohibiting Snapchat from continuing to infringe the patent”.

iFramed’s business model is described as “allowing users to brand their own social media content with user?related advertising .. based on their geographic location” and claims to have exclusive rights to the technology in North America.

“We will not stand by and permit other companies or organizations, including Snapchat Inc. to exploit our proprietary technology,” Investel’s managing partner Lawry Trevor?Deutsch said.

Snapchat has not yet released any official statement regarding the matter.