While the idea of HomeKit is great, it integrates with Siri and can be used with a ton of connected devices, a lot is left to be desired. According to a report from MacRumors, an Apple employee appears to have leaked the arrival of a standalone ‘HomeKit’ app.

According to an Amazon reviewer, who claims to be work with the marketing department at Apple, the company is preparing a first-party HomeKit application. MacRumors was able to confirm that the reviewer does indeed work at Apple.

As I work in marketing for Apple, we test many Smart Home devices, especially for iOS HomeKit integration. […]

Some advice, there are many third party applications, most free, that offer more control and customization(s) with many Smart Home devices. “Yonomi” is a free app that I often use, “Home” is another which cost $14.99. Both offer support for many devices with more added daily (including Amazon “Echo”). The next version of iOS due this fall will have a standalone “HomeKit” app as well.

While we’ve confirmed that the Amazon reviewer does indeed work at Apple, there’s still a chance that the company may shift its plan. 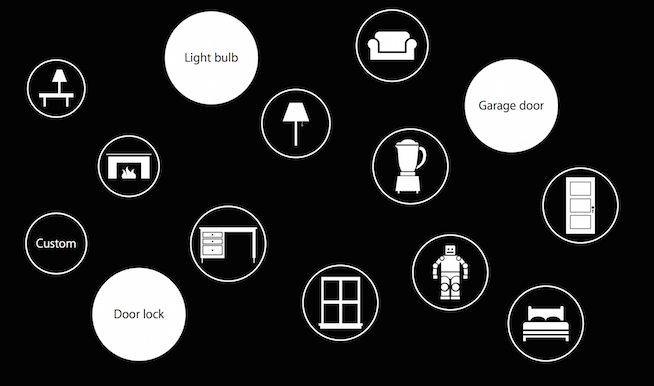 The app is reportedly set to arrive with the launch of iOS 10, which will most likely be announced at WWDC in June and be released in the fall.