Contrary to Apple’s official statement on the bugs that it found “no measurable reduction in the performance of macOS and iOS” following its December fixes, benchmarks show that the latest iOS 11.2.2 update that also fixes the Spectre flaw, has a significant impact on performance on some devices, with scores falling by as much as 56% in some tests, CultOfMac is reporting. 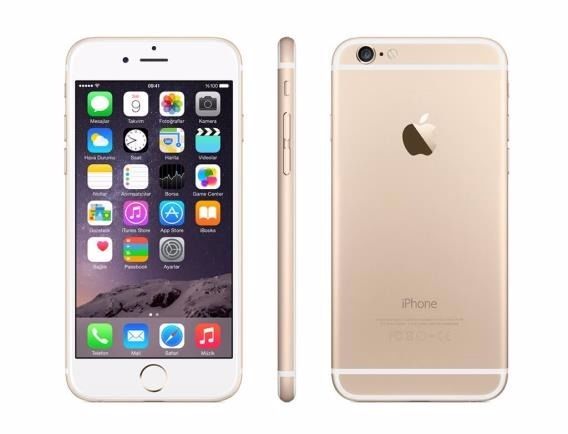 Performance tests ran by Melvin Mughal, the founder of WeCure and publisher of the Melv1n blog, on his iPhone 6 before and immediately after updating to iOS 11.2.2, reveal that both single- and multi-core scores dropped drastically.

“All numbers point to the same conclusion,” Mughal writes. His iPhone 6 “took a serious hit in performance at every possible level”. Scores for certain tests, like those that run HTML5 and SQLite, suffered the most.

It’s unclear how iOS 11.2.2 affects performance on other iOS devices. We should point out that Mughal only tested his own iPhone 6, so this isn’t the most accurate representation of the performance impact the update might have across all iOS devices.

It could be that there are other factors at play here; we would need to see benchmark tests on a greater number of units for a more accurate picture. Mughal admits that others have performed the same tests and seen no significant changes in performance.

Earlier today, Google also shared details of how it protected its services like Gmail from Spectre and Meltdown, without users noticing any performance degradation.