iOS 11 has a really weird bug in the Calculator app, when you try to calculate 1+2+3 as it provides the answer 24. Wait, what? 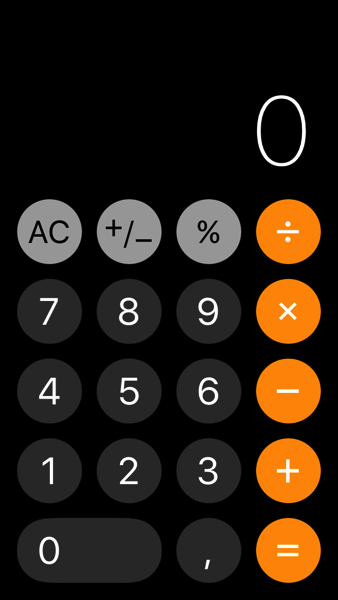 Check out our screen recording of the bug below, first seen on Reddit:

Inspired by the cultural continuum of Love Languages, Peloton has today announced the launch of Motivation Languages to help people motivate friends and family to get through the busy holiday season. Peloton recently commissioned a five-market research study that found that nearly 81% of people prioritize their loved ones, with nearly half wishing they prioritized...
Usman Qureshi
23 seconds ago