Back in June, Apple unveiled iOS 11 at WWDC 2017 with tons of powerful new features for iPhone and iPad, including a redesigned Notification Center, which is apparently annoying a lot of beta users. To access your notifications in iOS 11, you swipe down from the top just like always but when you do, you’ll find yourself on your lock screen, which Apple refers to as a “cover sheet”. 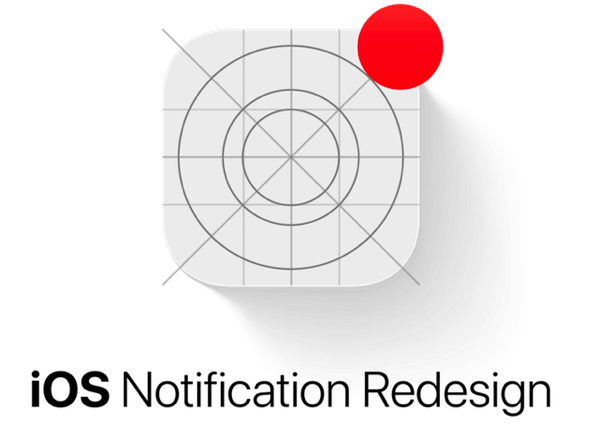 While the redesigned Notification Center in iOS 11 shows your current notifications, tapping which takes you directly to the app, not all of your notifications show up at first glance. You’ll see text that reads “Earlier today” in the middle of the display with an arrow pointing up, which is proving to be frustrating for early testers. In order to this and some other issues, graphic designer Kauhi Hookano has shared an impressive new iOS Notification Redesign Concept.

Below are some of the images from the lengthy concept, check them out and tell us what you think. 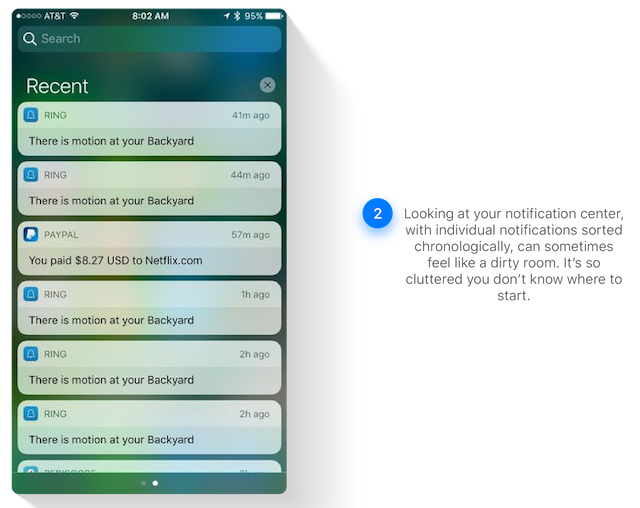 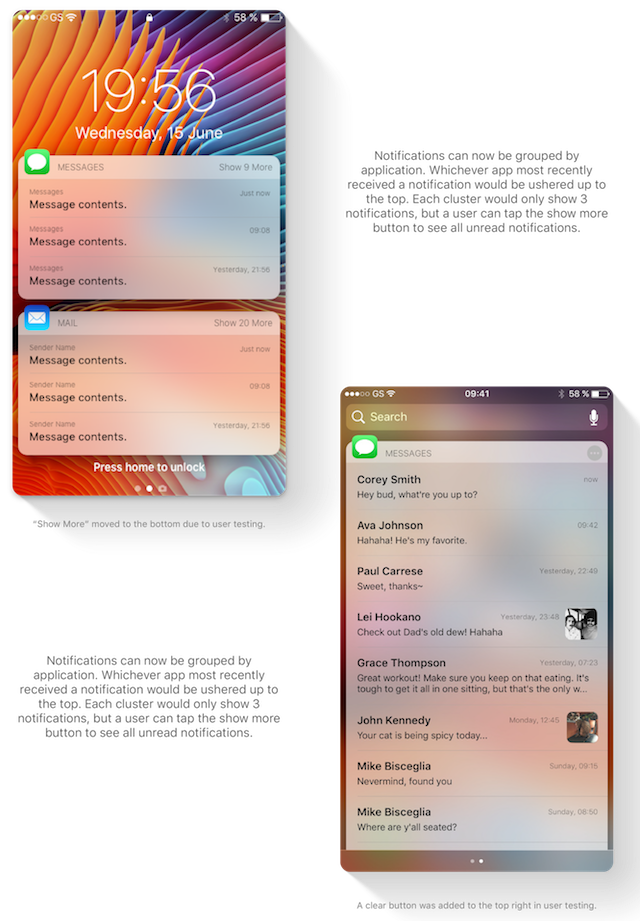 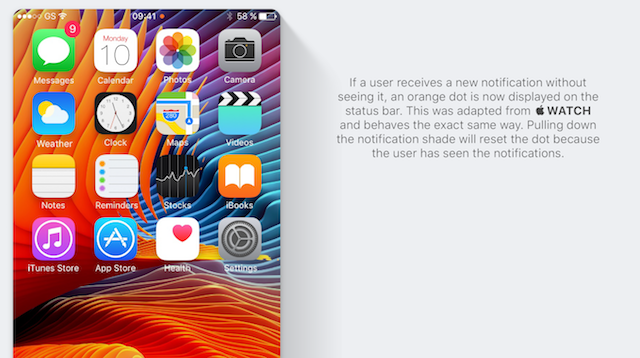