The new iPhone XS and XS Max started shipping last week but without the eSIM feature that enables the dual-SIM functionality allowing iPhone users to support two carriers in a single device. Apple promised to activate the feature in a later update, which as pointed out by MacRumors, appears to be iOS 12.1.

According to iPhone-Ticker.de, some Deutsche Telekom users are already able to use the eSIM feature in iOS 12.1 beta to add two SIMs to their iPhones. As previously detailed by Apple, Carriers need to implement the eSIM feature before it will work, with Bell being the only wireless carrier to support eSIM in Canada. 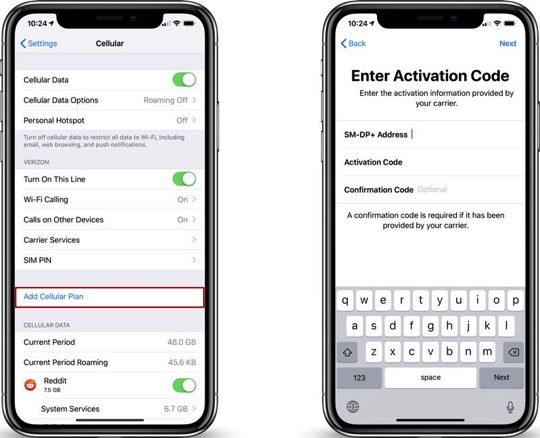 As you can see in the above screenshot, eSIM settings can be accessed by going to the Cellular section of the Settings app and choosing “Add Cellular Plan,” which is the method used to add another cellular provider via the eSIM.

Furthermore, the Contacts app in iOS 12.1 beta also lists contacts as “default [P] Primary” which lets you change the default phone number that you contact each person with if you have multiple phone numbers (see below). 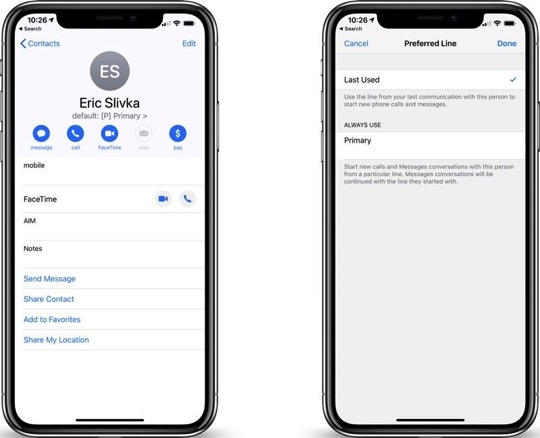 In addition to eSIM activation, the iOS 12.1 update also brings support for Group FaceTime for up to 32 people, and a new real-time Depth Control slider for Portrait Mode photos.

Apple is currently on track to double iPhone exports from India by March 2023. This pace was first kickstarted in April and is continuing as India proves to be a major asset in Apple's diversification of its supply chain. In the five-month span since April, Apple has gone on to cross the $1 billion mark...
Steve Vegvari
15 mins ago