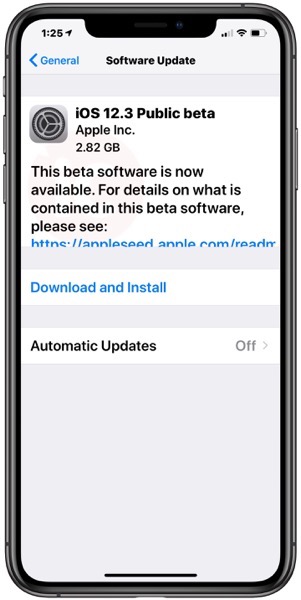 For those part of Apple’s Beta Software Program, the company has released first betas for public testers, one day after similar releases were made available for developers. Here’s what’s available:

Yesterday, Apple released watchOS 5.2 for everyone, and the debut launched the ECG app in Europe and Hong Kong for Apple Watch Series 4 owners.

Sadly, Canada was not part of this widespread second wave release of the ECG app.