Yesterday, Apple rolled out iOS 13 beta 2 to the developers and it appears that a couple of new features have been added to the Camera app. As noted by 9to5Mac, there’s a new High-Key Mono effect in the Camera app’s Portrait Mode panel, as well as a new Portrait Lighting Control section. 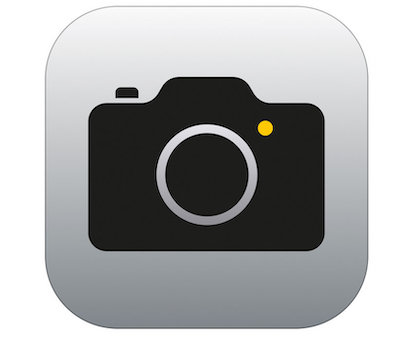 Even better in iOS 13 beta 2 is the ability to control and edit these Portrait mode lighting effects via a new Portrait Lighting Control section of the editing interface.

Using the new Portrait Lighting Control, users can apply different Portrait Mode effects to a photo and even adjust the intensity of the effects via a slider.

You can download the second beta of iOS 13 and try out the new features using your developer account. A public beta of iOS 13 is set to launch next month.