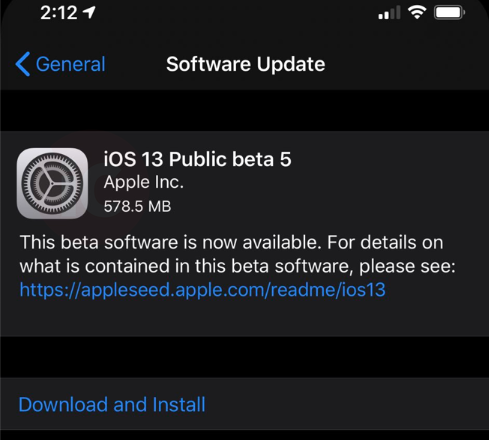 Apple continues to refine iOS 13 ahead of its fall release, most likely to coincide with new iPhone models.