Discovered by Jose Rodriguez, a security bug in iOS 13 lets anyone bypass iPhone’s passcode-protected lockscreen and gain full access to the user’s contacts, including their email addresses, phone numbers, and any other piece of information that might be saved for them (via Cult of Mac). 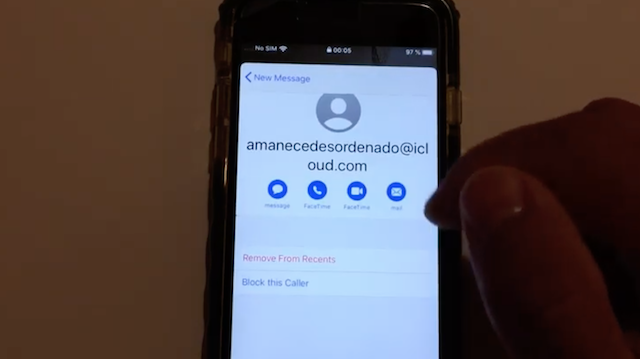 The exploit is said to be similar to a previously found security flaw in iOS 12. As pointed out by Rodriguez, it lets anyone bypass the lockscreen on an iPhone using the built-in VoiceOver feature.

Fortunately, a fix is said to be already on the way. Moreover, the flaw does not allow access to the user’s photos and videos, messages, or any other data on the iPhone.

“The iOS 13.1 update, already available to registered developers, eliminates the issue, Rodriguez says. Apple plans to release this to everyone on September 30.”

Here’s a short video demonstrating the exploit in action on an iPhone X.