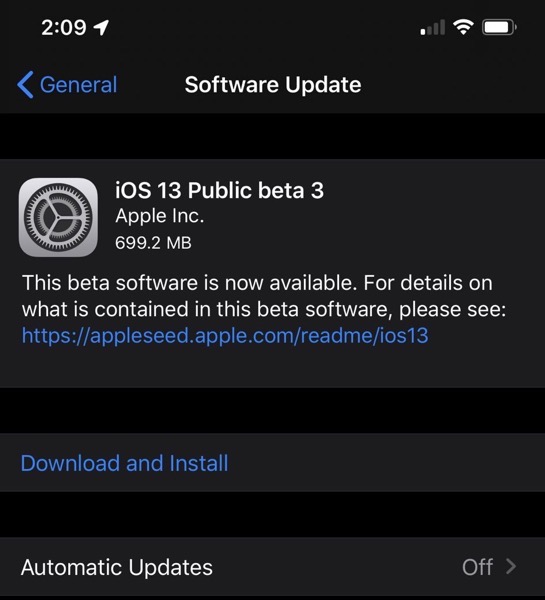 iOS 13 Public beta 3 comes in at a nearly 700MB download. Those part of the Public beta can update their iOS devices by going to Settings > General Software Update. This third beta should bring the same changes that came with the beta 4 version made available to developers yesterday.

You can click here to sign up for Apple’s free Public beta program, but be warned these are still betas and will include bugs. So it’s best to install them on secondary devices.

The days of sharing your Netflix password with your freeloading friends and family in Canada are over. Netflix has been hinting at a password crackdown for its major markets and now it has debuted in Canada. The company detailed the update in a blog post on Wednesday, titled, “an update on sharing”. Netflix says there […]
Gary Ng
6 hours ago