At its special event earlier this month, Apple had announced intercom support and a bunch of other new features for its HomePod smart speaker and today, these new capabilities have been enabled for all HomePod owners via a software update rolled out as part of iOS 14.1 (via The Verge). 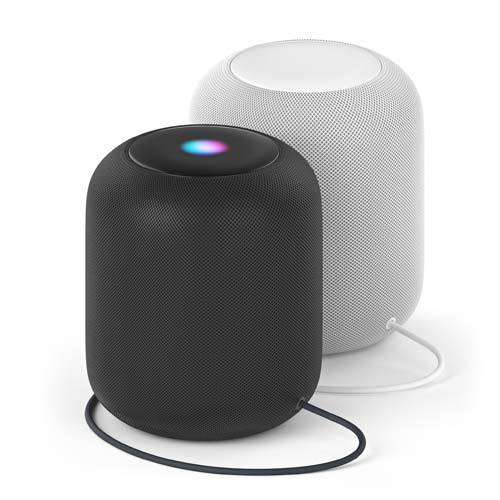 The intercom feature, which has been available in Amazon Echo and Google Nest speakers for quite a while now, lets users record a message on one HomePod and send it to other HomePods in a house.

Later this year, Apple will be expanding this intercom support to iPhone, iPad, AirPods, Apple Watch, and CarPlay as well. This will allow users to record messages from pretty much anywhere and relay them to the people they live with.

Here are the release notes for version 14.1 for HomePod according to Apple, as we deduced from the update changelog:

This update for HomePod comes in at 760 MB.