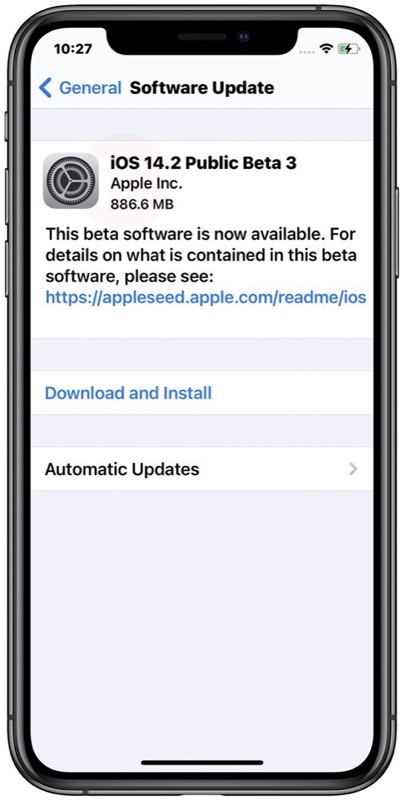 This marks two weeks since the last Public Beta 2 release of iOS 14.2. You can update your iPhone or iPad by going to Settings > General > Software Update.

This release comes as developers received iOS 14.2 beta 3 yesterday, along with GM seeds of iOS 14.1 and iPadOS 14.1.

As for macOS Big Sur Beta 10 for developers, this version remains in beta still, but a GM seed should be out soon, as Apple said a final would be coming this fall.