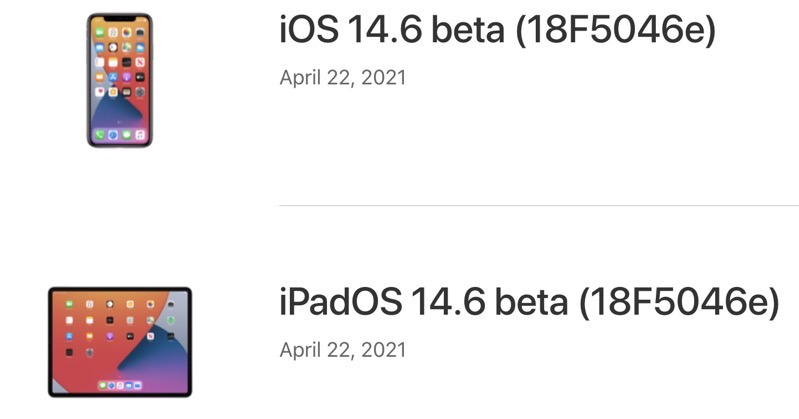 Apple has released the first iOS 14.6 beta for developers and more. Check out what’s available below:

Next week, Apple will finally release iOS 14.5 for the masses, as the latter is required for its new AirTag tracker, which launches pre-orders on Friday, April 23 at 5am PDT/8am EDT.