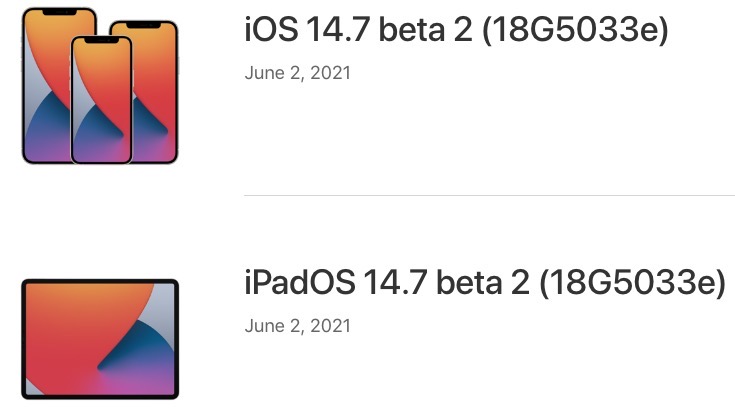 Apple has released new beta software updates for developers to download and test, including iOS 14.7 beta 2 and more. Check out what’s available now for download, made available moments ago on Wednesday morning:

Equivalent versions should be making their way to Public beta testers shortly. No word on what’s new yet in this update, but let’s hope it fixes a battery drain issue being suffered by some users.

The federal government announced on Monday the removal of various COVID-19 restrictions, which includes the requirement of the ArriveCAN app upon entry into Canada. Confirming last week’s reports, Health Canada says as of October 1, 2022, all travellers, regardless of citizenship, will no longer have to: submit public health information through the ArriveCAN app or website; […]
Gary Ng
55 mins ago