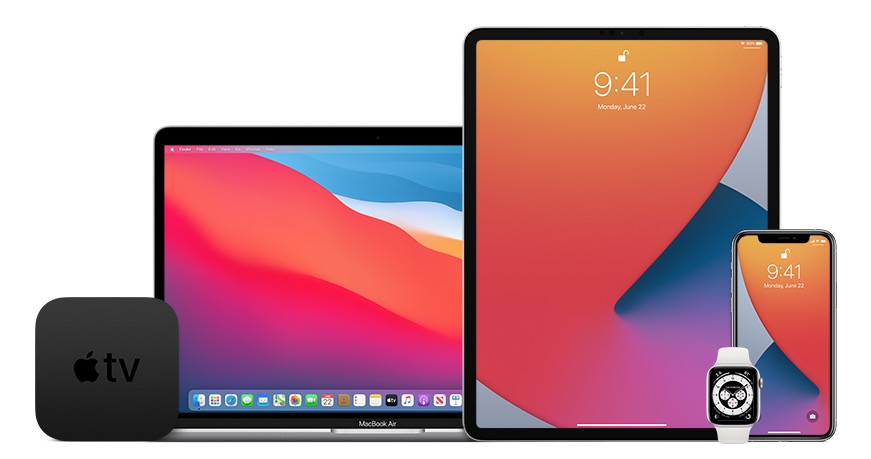 Apple has released a new round of software betas for developers, including iOS 14 beta 6 and iPadOS beta 6. Check out what’s available for download right now:

No word on what’s new yet, but stay tuned for updates. The sixth beta of macOS Big Sur should be out either tomorrow or later today. Expect equivalent updates to be released for Public Beta testers either today or later this week as well.

With iOS 14, we can definitely expect at least 8 beta updates or more before a final version is released, most likely again timed for the release of Apple’s 2020 iPhone 12 line up, set to be delayed by a few weeks this year.