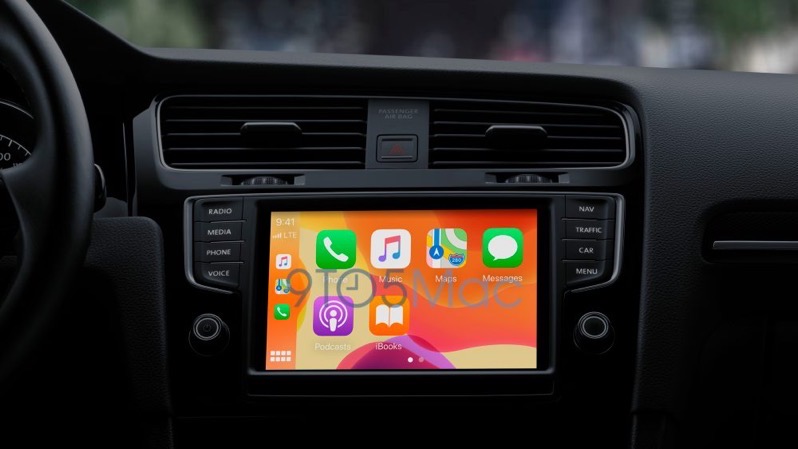 If your vehicle supports Apple CarPlay, more features are apparently coming your way, according to iOS 14 code, reports 9to5Mac. The site continues to share new information about the upcoming release of iOS, which they have their hands on.

“Now we’ve discovered that it will be possible to define a custom wallpaper on CarPlay for the first time. At least for now, Apple is testing that feature with the same default wallpapers from iOS 13, and they also automatically switch between the light and dark versions there,” writes Filipe Esposito.

A custom wallpaper means the background of your vehicle’s display when CarPlay is loaded can show a picture of your family, your pet or any other photo of your choosing.

9to5Mac also says improvements are coming to Apple Maps within CarPlay. Users will be able to see the availability of Genius Bar services at an Apple Store right within Maps. Essentially, more details will now be shown in Maps when it comes to Apple retail stores.

iOS 14 code also hints “Apple Maps will now highlight places that have seating for couples, discount for children, and private rooms. Movie theatres with IMAX sessions will also be featured in the Maps app.”

With WWDC 2020 coming in June in an online-only format due to the COVID-19 pandemic, users should expect to see previews for iOS 14 and other next versions of Apple’s software.