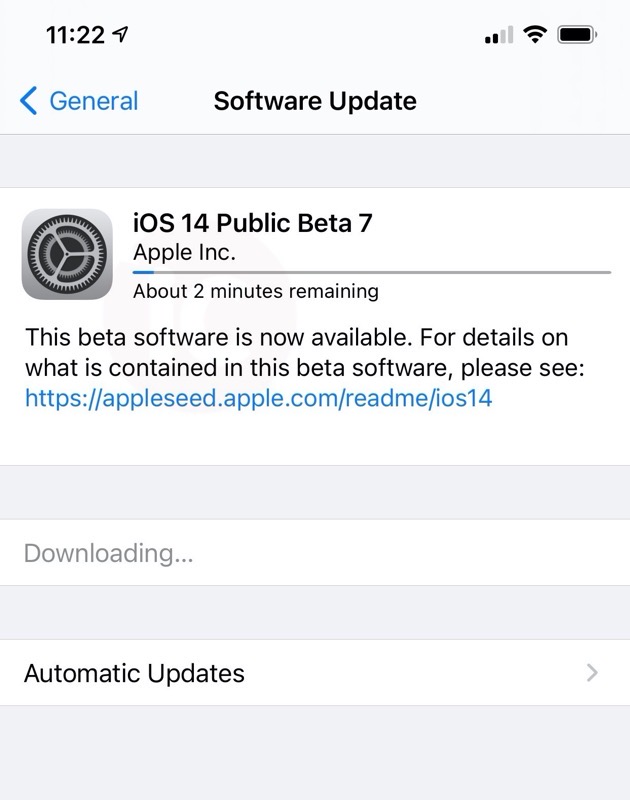 You can find this update if you’re a Public Beta tester by going to Settings > General > Software Update on your iOS device.

What’s new in iOS 14 beta 7? Check out the video below by zollotech and Brandon Butch:

There isn’t much new in this update, as Apple is close to releasing its final golden master version for developers and a general release, ahead of new 2020 iPhones.