As reported by the folks over at The Verge, a new iOS 14 and iPad OS 14 bug seems to reset your default email and browser apps every time you apply an App Store update. 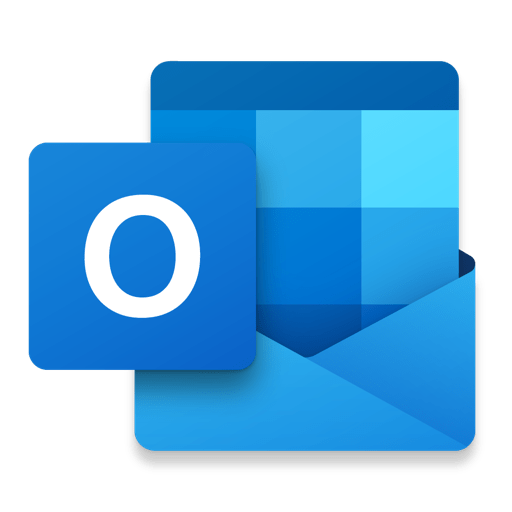 It’s possible that Apple will manage to fix this in time for the release of iOS 14.2, which remains in beta. Having to reselect Gmail or Outlook as your preferred default email app every time Google or Microsoft releases an update is less than ideal. If you’ve noticed your choices aren’t sticking, this could be the reason why.

Previously, power cycling iOS 14 devices would also reset the defaults for email and web browser back to Apple’s own apps, however, the company patched that issue in the following iOS release.

There is no word yet as to when this bug will be fixed but until that happens, we advise you to disable Automatic Updates to prevent this from happening again.