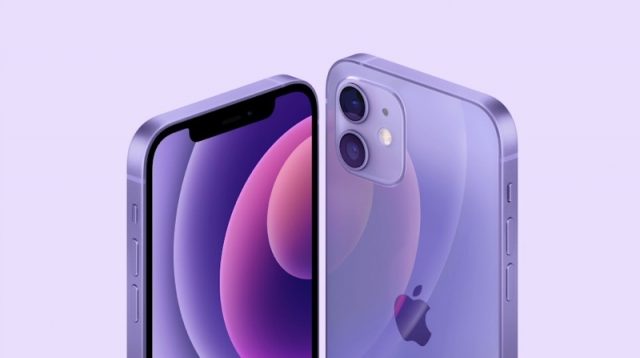 Not much changed from beta 8, but there are a couple of new features Butch outlines in a new video.

There’s a new splash screen inside of Apple Music that features what’s new in iOS 14.5: “Lyrics Sharing,” “City Charts,” and a “Made for You” feature.

In the Find My application, there’s a new feature that shows an option called “Other Supported Item,” which likely refers to Apple opening up its platform for third-party products. There’s also a new feature that allows an iPhone to scan an AirTag to learn more about, if it’s lost, for example.

The App Tracking Transparency feature is still greyed out for Butch, which he assumes is a bug. It’s something that will likely be fixed before iOS 14.5 is released to the public.

The build also features release notes that outline every little change within the beta, as well as a number of bug fixes. The beta’s performance feels smoother overall for Butch, while battery life seems about the same as iOS 14.5 beta 8.

iOS 14.5 will be released next week, claims the Cupertino company, so be sure to check out the entire video above.