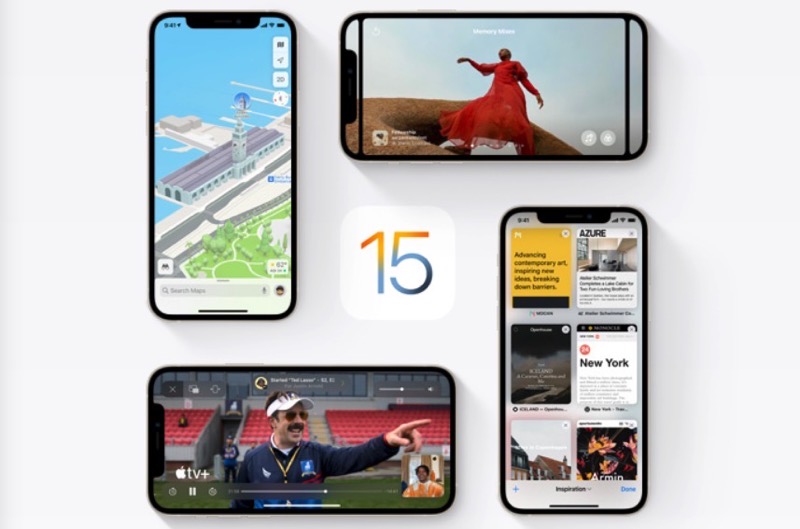 Equivalent public beta versions should be out shortly.