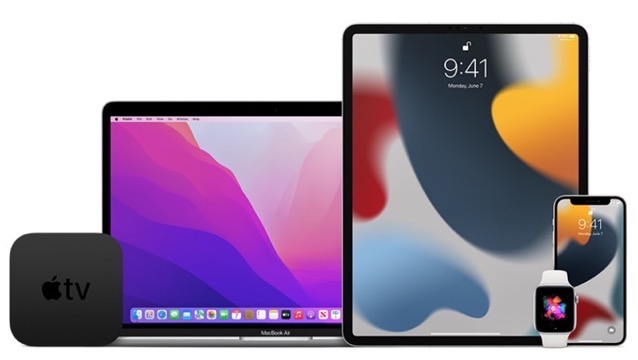 Developers can update their iOS devices by going to Settings > General > Software Updates.

Here are the downloads available now for developers:

“Streaming in the Music app could result in higher CPU usage, causing faster battery drain in some scenarios,” is one issue that was fixed in iOS 15.2 beta 4, says Apple.

Just yesterday, Apple released macOS 12.1 beta 4 for developers, with many expecting a mid-December release for the latter.