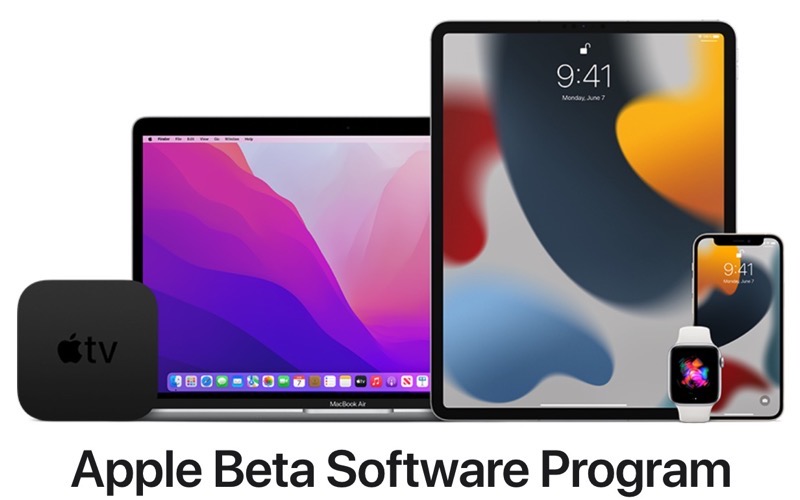 Apple’s iOS 15.4 update also includes a new Face ID with Mask feature, that allows users to unlock their iPhone and use Apple Pay, while wearing a mask, without requiring an Apple Watch for authentication.

Also new in iOS 15.4 is the ability to set up a custom email domain for those with iCloud+ subscriptions. Also coming are new emojis as well.

You can update your iPhone or iPad by going to Settings > General > Software Update. Apple’s Beta Software Program is free for anyone to try pre-release software, but you’ll likely want to do so on secondary devices, because the early software always contains bugs.