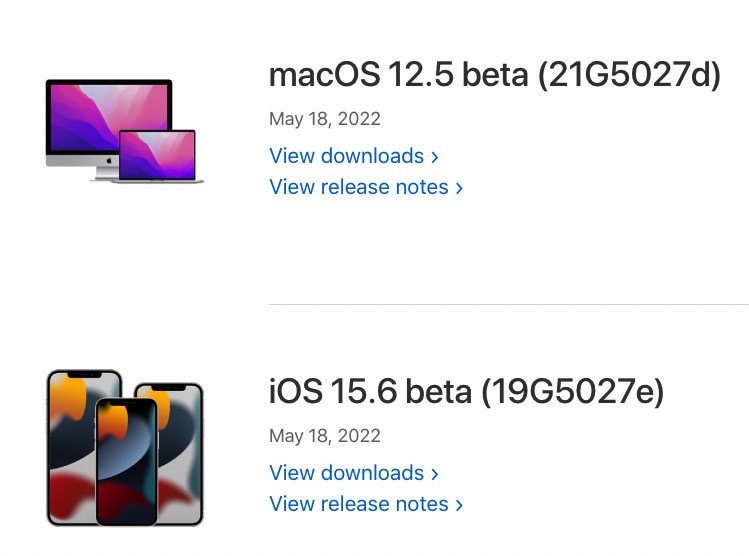 Apple has released the first iOS 15.6 beta for developers to download and test, along with iPadOS 15.6 beta as well and more. Check out what’s available below:

These releases come after iOS 15.5 and more was widely released earlier this week for all users of Apple devices. No word on what’s new but stay tuned for updates.