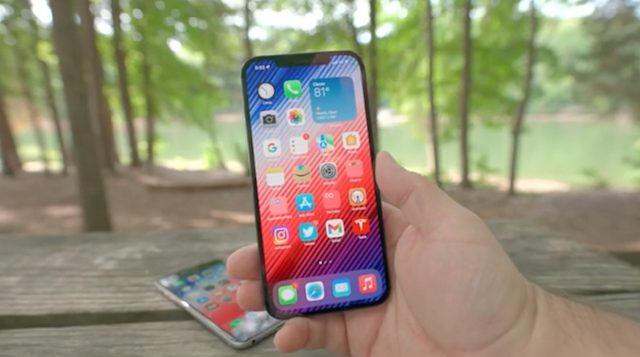 The video goes over the performance, battery life, stability, and other new features in the latest iOS release.