A handful of iPhone 13 customers are experiencing touch sensitivity issues on their new devices, with some users requiring repeated taps or even an entire device reboot to resolve the issue, MacRumors is reporting. 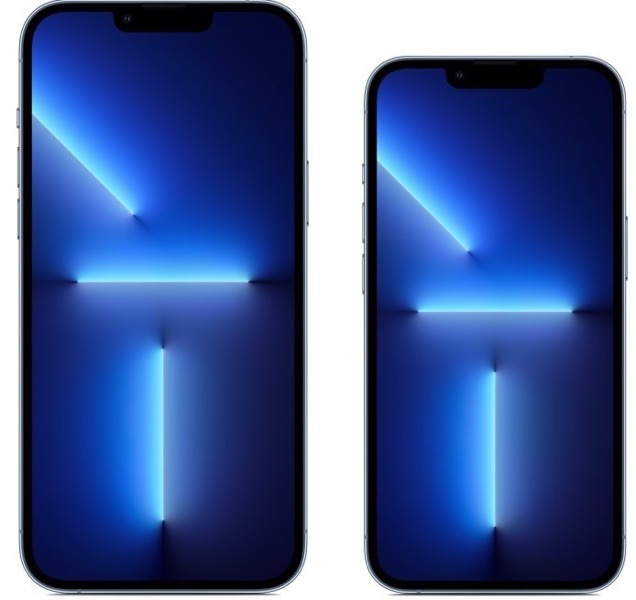 According to the report, several iPhone 13 users as well as some older iPhone users who have recently updated their devices to iOS 15, are complaining about a phenomenon where the iPhone does not respond to usual touch inputs.

@AppleSupport @Apple is just me or Iphone 13 Pro has some problems of sensitivity with some apps on the upper corners?

Anyone’s iPhone 13 not registering touch events consistently? Is that an app thing, an iOS 15 thing, or my iPhone 13 thing

Hello. That doesn’t sound like what we would expect and we’d like to hear more. Does this happen on all apps or this particular app? Does restarting help, even temporarily? Let us know in DM and we’ll go from there. https://t.co/GDrqU2kzhr

Majority of affected users are reporting problems with tap to wake, where the iPhone doesn’t respond after a tap on the screen to wake, and other instances of system-wide and in-app touch inputs not responding.

Isolated cases of touch screen sensitivity issues on the iPhone 13 would narrow it down to possible hardware malfunctions for some models of the new iPhone ; however, reports of touch issues occurring on older devices after updating to iOS 15 suggest it’s likely a software bug instead.

In his latest video, YouTuber Zollotech has also noted that the latest iOS 15.1 beta seems to have fixed the issue.