According to Glyn Williams over on Quora, iOS devices with 1 GB RAM are able to compete with more than 2 GB RAM of Android devices because Android apps use Java and need all the extra RAM to do “garbage collection”. As detailed by CultofMac, garbage collection is basically a process that triggers the recycling of memory once an Android app is done using it. 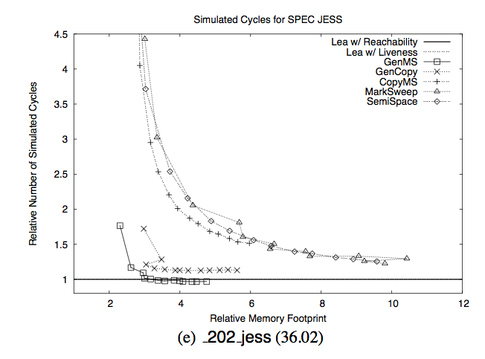 An iPhone 6 with 1GB of RAM runs much faster than a similarly specced Android smartphone with 2GB of RAM, all because of the fundamental difference in the way iOS and Android handle apps. Williams notes that Android’s garbage collectors work best when Android apps have at least 4 to 8 times as much memory as is actually needed in order to perform the garbage collection process.

“You need four or eight times more memory, than you are actually using to be super efficient. But when the memory becomes constrained, that performance goes way down. This is why Android devices have all that RAM. iOS does not use this style of garbage collection and does not slow down in constrained memory environments. So 1GB for iOS results in more performance than 3GB for Android.”

Well, now you know that specs don’t always tell the whole story, especially when it comes to Android devices.