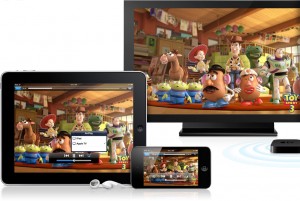 Apple’s website has been updated to explain all about iOS 4.2 and what it offers for your iPhone, iPad, or iPod touch.

I can’t wait to try AirPlay with my Apple TV. I’m already an existing MobileMe subscriber, and let me tell you–Find my iPhone is worth its weight in gold. It’s one of the primary reasons people have been paying $109/year for this amazing service. Now, it’s free.