Last week, it was announced that the jailbreak tool for iOS 4.2 would be delayed since Cydia needed an update to work on the latest iOS.

However, it looks like things will be alright as iPhone Dev Team member MuscleNerd has announced via Twitter that Cydia creator Saurik and jailbreak dev Chpwn are focusing on a Cydia update for iOS 4.2.

No updated changes have been announced yet but some of the rumors point to faster loading speeds and interface enhancements.

So for those that jailbreak their devices, it seems that we’ll be good to go soon after the iOS 4.2 release. 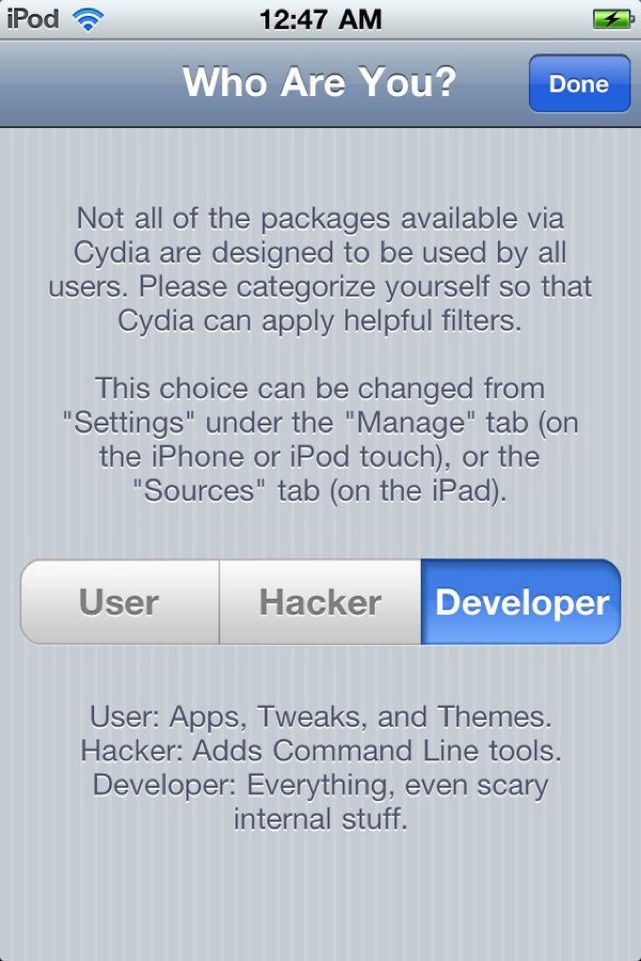