Today, BGR reports that Apple may be releasing iOS 4.3.1 within the next “one to two weeks”. The update would bring mostly bug fixes for Apple’s iOS devices.

For reference, the changes from iOS 4.3 are detailed:

At this time, the report offers no source or additional information about the upcoming firmware. 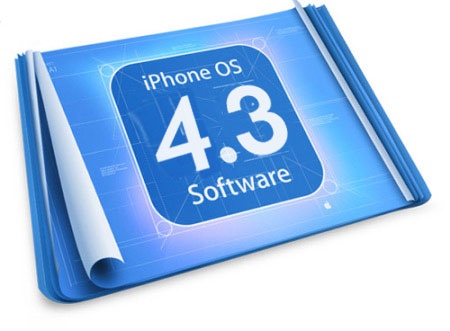 Are you ready for Apple’s expected iPhone 14 launch this fall? If you are, let’s hope your wallet is ready too, because according to one analyst the prices are going up this year for the Pro series smartphones. Wedbush analyst Daniel Ives said in a research note (obtained by MacRumors) that he believes the iPhone...
Gary Ng
15 mins ago

Zellers was an iconic discount retail chain in Canada that was acquired by Hudson’s Bay Company in 1978, then later shuttered in 2013. But now a decade later, HBC says it is bringing back Zellers from the dead, announcing on Wednesday it will be returning in “early 2023,” in the form of a new e-commerce...
Gary Ng
52 mins ago